Home / WHSR Blog / Who Is The Most Popular Website Hosting Service?

We know that there are hundreds of hosting services available to us. Out of all them, some are more popular than others and have amassed quite a following.

But which one of them is the most popular?

Well, in this article we take a look at two factors that we believe determines the popularity of a hosting company’s:

For social media followings, we’ve created and curated a list of 100 hosting companies and put it all in this huge spreadsheet. Then, we compared the hosting companies with the most followers with Google Trends to see how often they get searched on Google.

But Wait… Popularity Does Not Equal Quality

Popularity has always been the shorthand for people to help make decisions.

Want to get new sports shoes? Go for Nike or Adidas.

Buying a new phone? It’s either an iPhone or a Samsung.

While popularity can be a good barometer in some instances, it doesn’t necessarily tell the whole story about the company’s quality of its products and services.

Out of the top 5 most popular hosting brands in our list – the only one that we strongly recommend here at WHSR is SiteGround – and they were miles away from our #1 GoDaddy.

To make an informed decision when signing up for a hosting plan – you'll need to first understand your hosting needs, look up and compare, and select the host that is the best for your websites. 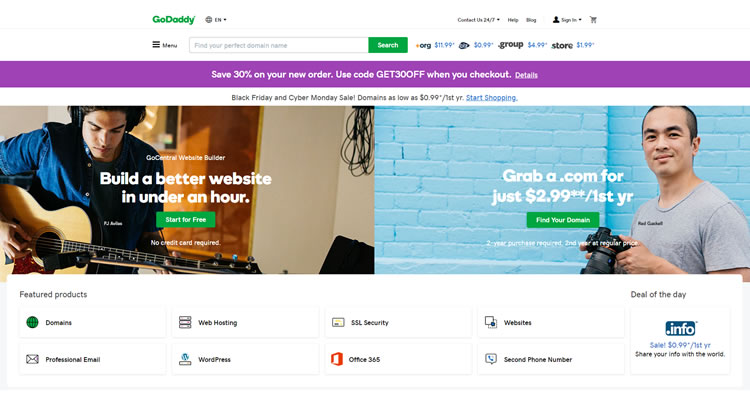 It shouldn’t be a surprise that GoDaddy is on this list. The domain registrar/hosting company has been around a long time and has smartly established its brand to consumers.

As of today, GoDaddy has around 316,000 Twitter followers and 1,863,919 Facebook followers. Out of all the hosting companies, Godaddy is definitely leagues above the rest when it comes to social media. 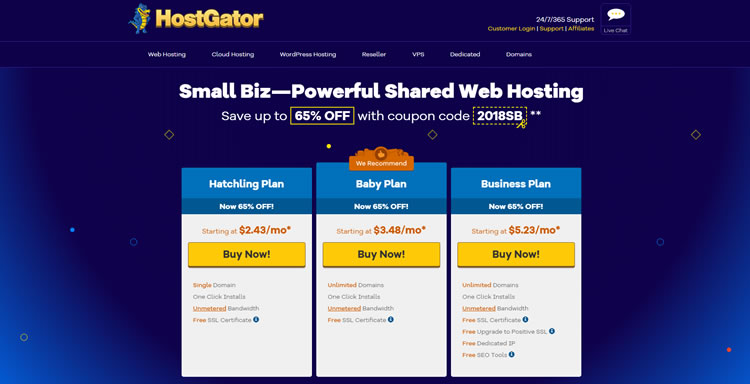 HostGator is another name that’s been around in the hosting industry for quite some time. While not as big as GoDaddy, they’ve still managed to amass quite a following.

For starters, they have a bigger Twitter following at 732,000 followers while their Facebook numbers currently sits at about 214,991 followers.

A hosting company that’s been around since the 2000s, Bluehost is definitely a well-known name in the hosting industry and has been reviewed by many sites (including ours!).

Despite being acquired by EIG (Endurance International Group), Bluehost manages to build a steady stream of followers. In Twitter, they currently have about 478,000 followers with Facebook sitting at 151,748. 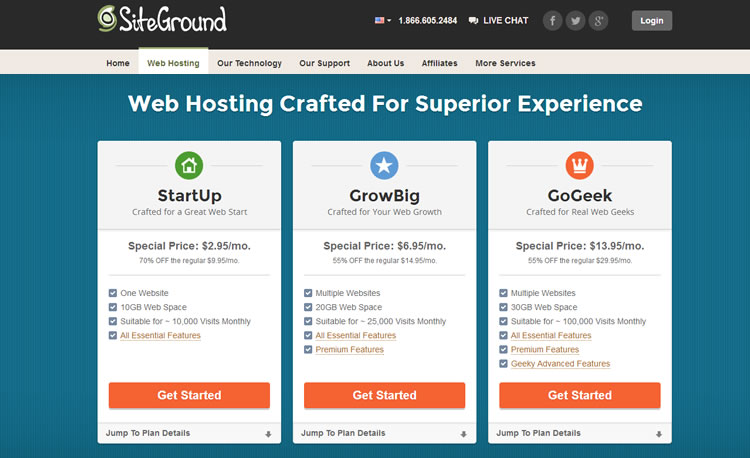 SiteGround might not be a household name but they’ve been steadily building up their reputation as a quality hosting provider. Jerry Low has been using their hosting services for his personal blog which speaks volumes to how good they are. 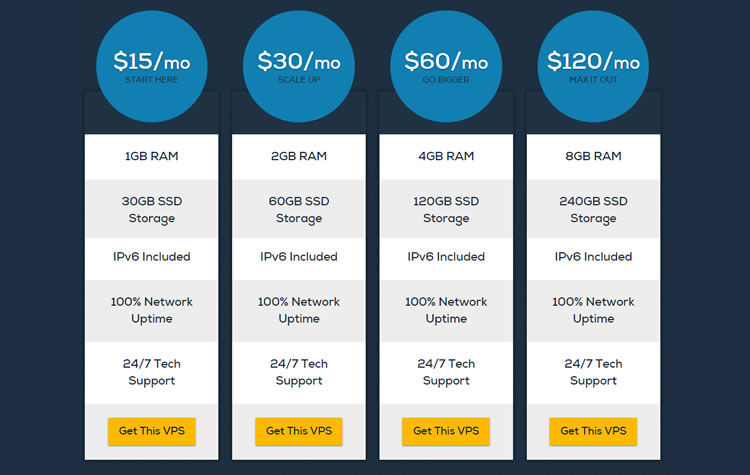 Another company that’s been around in the hosting industry, DreamHost has been providing hosting services since 1997. The company now hosts over 1.5 million websites and has a healthy user base of over 400,000.

As for social media, DreamHost does a sizeable following on Twitter with 344,000 followers but for Facebook, they only have about 21,429 followers. 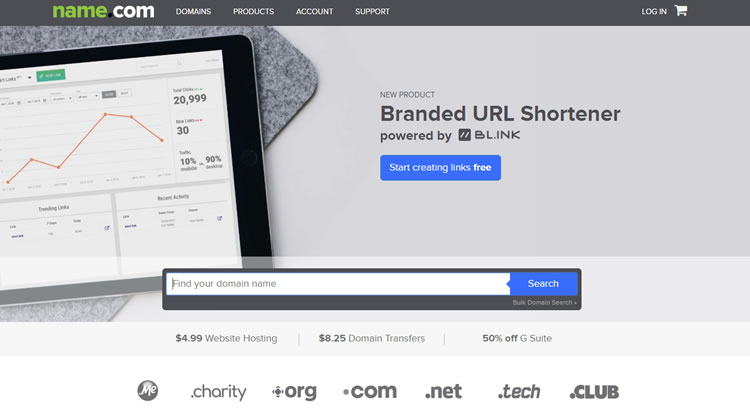 Similar to GoDaddy, Name.com might not be the company you think of when it comes to hosting services. But, the domain registrar company does offer a number of hosting plans in addition to domain name services. 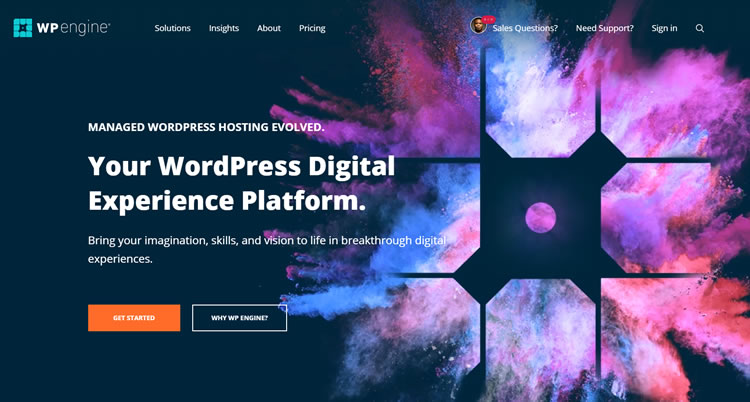 WPEngine has grown exponentially since its humble beginnings in 2010. The WordPress managed hosting site has been making waves with its focus on being the best place for WordPress hosting.

But how do they fare in social media? For Twitter, they stand at about 375,000 followers. But Facebook they have a considerably smaller following with only 38,658 followers. 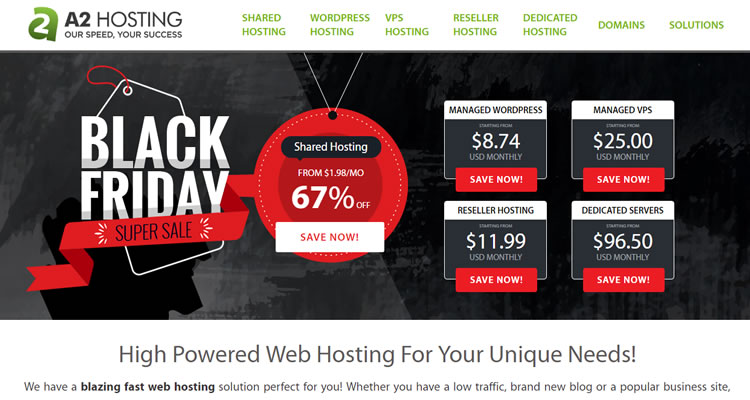 A2Hosting has been breaking grounds in the speed department by using technologies such as Railgun Optimizer and pre-configured caching to be the fastest hosting provider in the industry.

Check Out A2 Hosting 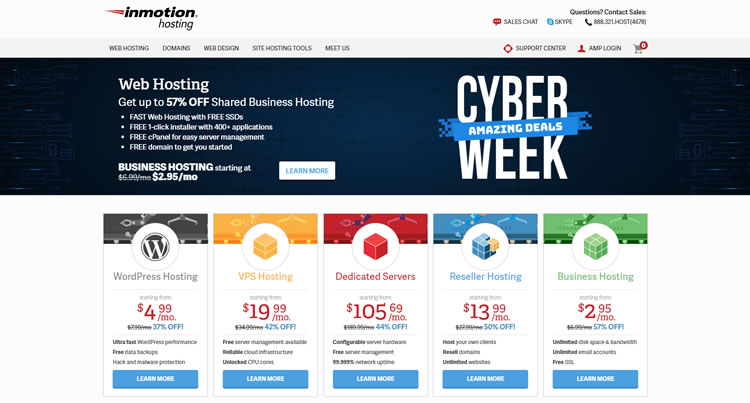 But, do great services translate well to social media following? Not necessarily. Currently, InMotion Hosting only has about 124,000 Twitter followers and a paltry 11,394 followers on Facebook. Compared to the rest of hosting provider, InMotion Hosting definitely ranks lower in the popularity scale. 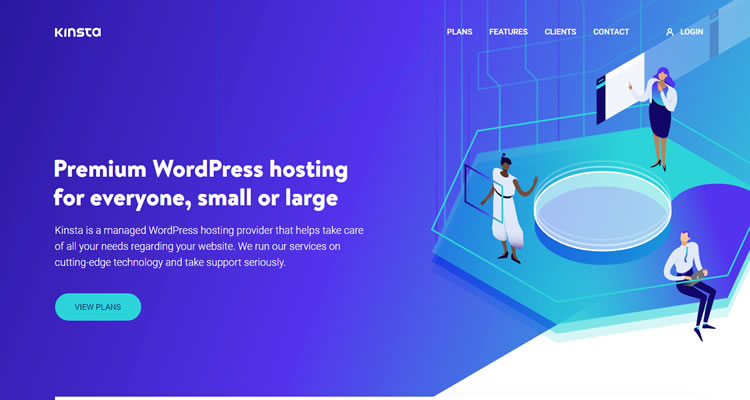 Just like InMotion Hosting, we’ve rated Kinsta quite highly compared to other managed WordPress companies. But did their excellent services helps their social media game? Apparently not, as they only have 126,000 Twitter followers and fares slightly better than InMotion in Facebook with 19,153 followers.

Part #2: Being Part of The (Google) Trend

When it comes to popularity on the internet, social media is only one half of the equation. The other half we need to look at is through Google Trends.

Using the “Interest over time” graph, we can get an idea of how popular and how often a certain term (or company) is used in the search engine platform over a certain period.

While GoDaddy clearly holds the biggest social media following among the ones we’ve listed above, would they also have the biggest market share in Google Trends?

Spoiler alert: They absolutely do. 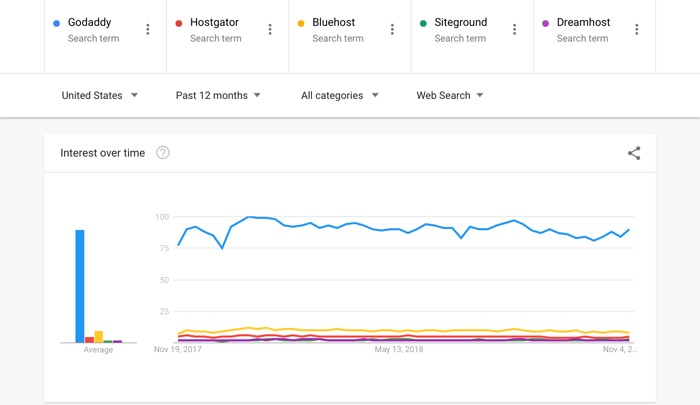 Take a look at the Interest over time comparison between GoDaddy, Hostgator, Bluehost, SiteGround, and DreamHost. GoDaddy easily eclipsed all of them by consistently remaining in the 75 to 100 points of popularity from last November.

Hostgator, Bluehost, SiteGround, and DreamHost all placed within the 25 points or below range with SiteGround being the lowest among all five.

Are Popular Web Hosts (On Social Media) The Best?

According to our tests and reviews, GoDaddy is okay for people who just want to have a simple blog or website but there are apparently better alternatives in market.

At the end of the day, it’s all about what you want and need for your website as different hosting companies caters to different website needs. If you’re a simple blog, then maybe GoDaddy is more than enough. Need more server resources? Maybe it’s better to go for Kinsta or InMotion Hosting.