I’ve designed websites for almost 15 years now, first for my own pleasure and later for others as a paid web designer.

In that decade and a half, I’ve tried several different hosts. I currently use three different hosts for my various websites, because of different features and such, but Downtown Host has quickly become my favorite web host and the one I keep the majority of my sites on. They were founded in 2001, so have been around for well over 10 years.

If you’ve been in the web design business longer than three seconds, you’ve likely run into problems with a host or two. There are few things more aggravating than getting your sites transferred to the new server, thinking it is a good fit and then running into problems that can’t be resolved.

Out of all of these problems, I have to say that slow or poor customer service is the worst. I can deal with missing a feature or two, if I can work around it. I can deal with an occasional billing error. Poor customer service is one of the most difficult things to deal with, because it makes it impossible to fix any problem you might have. The next thing that causes the most issues is slow load times or down time. Your visitors will get frustrated over these things and you’ll lose business.

In the past, I have had some true horror stories about sites going down and having to be rebuilt (that will teach you very quickly to always backup your sites). On top of that, I’ve had hosts who try to overcharge by billing too soon, changing billings dates around, double-charging for the same services and so on. Then, there was the time when all of my sites went down for no obvious reason and the host tried to tell me that it must just be on my end. Strange, since it was the same on every computer I tried and for all of those I asked to try to access my sites on their end. You can imagine that I’m a bit leery of web hosting companies and that honesty and customer service are two of the qualities that matter most to me.

My Experience with Downtown Host 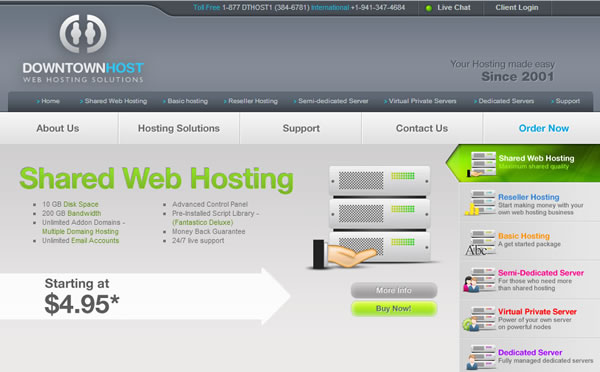 I switched to Downtown Host for the majority of my accounts in September of 2007.

I’ve now been with them nearly five years, which is the longest I’ve ever stayed with a single hosting company. Almost immediately, I saw the difference in the customer service. I didn’t have to ask if they offered a move of my websites as a courtesy, they offered.

The few times I’ve had issues with something, they have responded to my e-mails within minutes, not days or hours. Once, it did take them a couple of days to figure out a backend issue, but they stayed in contact and kept me posted on the progress. I have to say that the technical support people at Downtown Host are knowledgeable and pleasant.

When my site was attacked by hackers, they helped me figure out how to get it back to where it was and gave me some information to secure it. These were issues they did not have to help me with, as the hacking was not related to their servers, yet they took the time to help me out because they had the knowledge and were able to.

No hosting company is perfect 100% of the time. I’d like to remain unbiased in this review and report problems, but I simply have not had many. I am not affiliated with Downtown Host, other than hosting my sites with them, and I am not being paid by them to write this review. I am simply reporting my personal experience as one of their customers. Is there an occasional blip here and there?

Of course. What makes the difference at Downtown Host is that they respond to those issues quickly, professionally and to my satisfaction. That is what keeps me hosting on their servers for years on end. 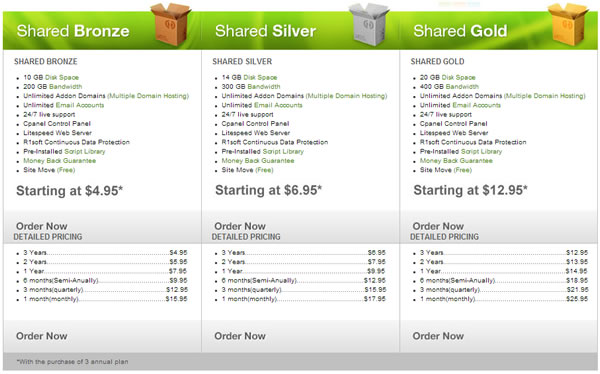 Although cost can vary, if you just need basic hosting for a single site, you can get 10 GB of space and 200 GB bandwidth for only $4.95 a month if you sign up for the longest plan and pay in advance. You can also pay monthly if you don’t want to commit to such a long-term investment.

If you want to host multiple domains, you’ll need more space. Their “Shared Gold” account offers 20 GB of disk space and the ability to add on unlimited domains for around $25.95 per month. You’ll save more if you pay for several months up to three years in advance.

The features offered by Downtown Host are excellent for most websites. There is a live demo of their control panel on their website, so you can give it a spin. This panel allows you to access everything their servers have to offer. It includes Fantastico, which allows you to easily install WordPress, PHPList and many other open source programs. This will install the program and create your SQL database automatically, making it perfect for the non-technical website owner. Capabilities include:

The specifications for hosting vary, but shared hosting the package most people will choose, so we will look at that here. 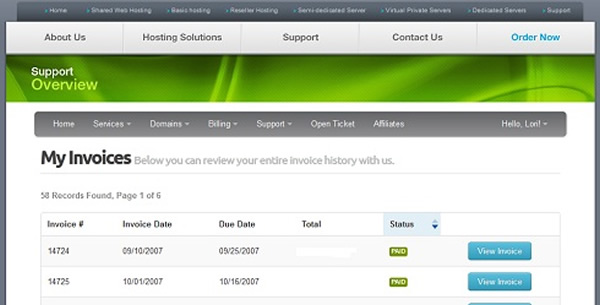 Downtown Host has 24/7 live support. Technical support can be reached by filing a ticket on the website, e-mailing technical support, or by placing a telephone call. As I mentioned previously, response times have always been very fast for me. Independent reviews on various personal blogs all seem to be positive.

Customers on the site offer testimonials about why they like Downtown Host. They do offer a 30-day Money Back Guarantee as well.

Scroll down the “Home” page to find out what special offers are currently available (under ‘Current Promotion' section) to help save a little extra money.

Newbies-Friendly Hosting
* Promos only available for new users. All plans with 30-day money back guarantee
Recent Host Reviews
Similar Articles Like This
﻿