Note: We have got a free media pass from the WebSummit team (thanks Stephan!); and I am flying all the way down from Malaysia to attend this great event. Latest updates, photos, key sessions, and official press release will be added in this post for the next three days (November 4th – 6th). You can also follow me on Twitter for real time updates and networking.

The Web Summit 2014, which has become one of the biggest tech conferences, kicks off in less than 2 hours as I am writing this post. This year Web Summit will host nearly 22,000 attendees from 109 countries with over 2,000 startups exhibiting, 700 investors and 1,300 journalists attending the event.

As Europe’s largest technology festival, Dublin will be taken over by Web Summit with 86% of guests attending coming from overseas, 87 venues are being used across the city and some 13,000 hotel rooms and B&B’s have been booked.

Over the past three years, Elon Musk founder of Tesla, SpaceX and PayPal, Niklas Zennström founder of Skype, Reed Hastings, founder of Netflix, David Karp, founder of Tumblr, Jack Dorsey founder of Twitter and Square, Steve Case and Tim Armstrong of AOL, Chad Hurley and Jawed Karim, co-founders of YouTube have been among a long list of speakers at the Web Summit.

This year the Web Summit will hold 9 stages and one cinema with centre stage hosting Centre Stage will holding 4,500 people. It will bring together first class speakers such as Peter Thiel, the founder of Paypal and the first investor in Facebook, Drew Houston, the founder and CEO of Dropbox, Eva Longoria, actress and entrepreneur and many more to Dublin for this three-day event.

Here are couple of key sessions to look out for Day 1. 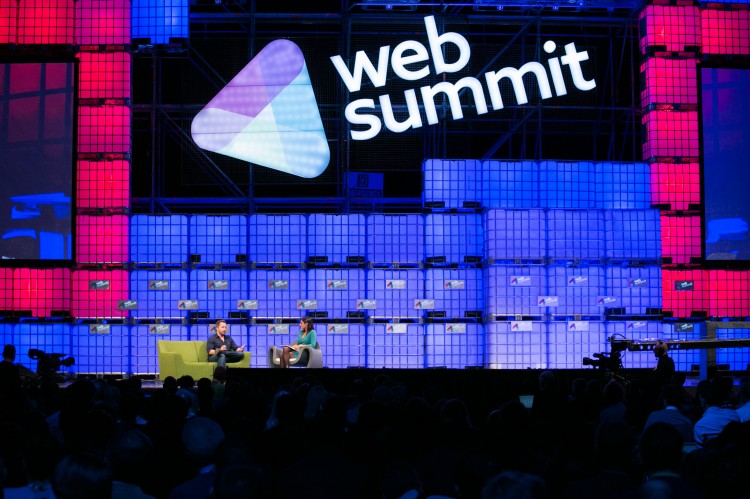 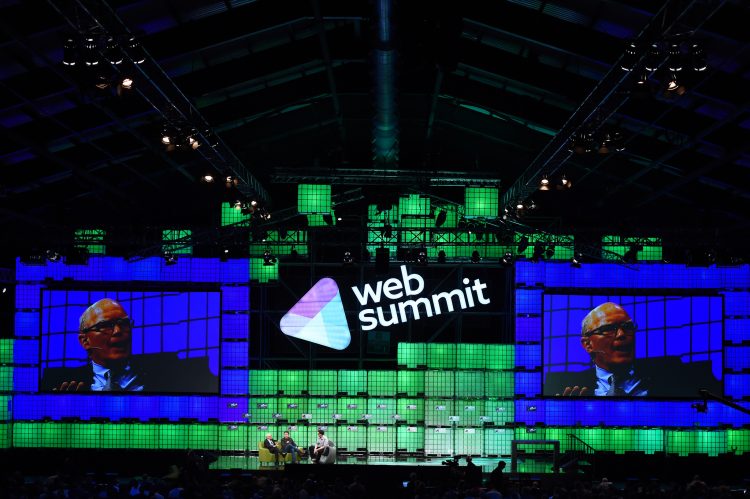 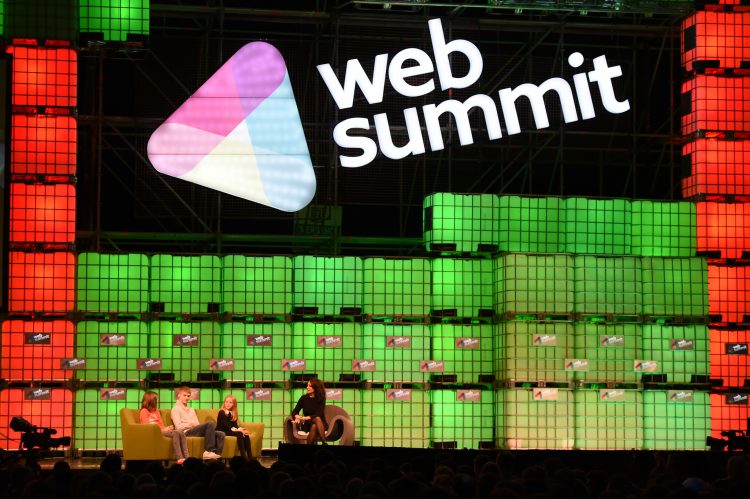 PITCH, sponsored by Coca Cola, is a competition where 200 startups from all around the world will come together and pitch about their companies on 4 different stages. Personally, I think this is the most exciting session of the summit. It's a rare opportunity to meet so many smart people (serial entrepreneurs, technology experts, data scientist, CEOs, etc)and listen to their inspiring ideas in the same place.

The short-listed startups are:

Updated: Finalists and Winner for PITCH

Portuguese company Codacy won the much sought after BETA award for their start-up which operates a platform of code patterns designed to complement unit tests, seeking to make software development more efficient by living in the code reality. BaseStone, from the UK, won the ALPHA Award for their company, which aims to streamline communication and speed up the design review process. Both winners will receive 10,000 euros in cash and a meeting at Coca-Cola in Atlanta, which sponsored the pitch competition.